Warning: in_array() expects parameter 2 to be array, string given in /home/customer/www/hillplumbingandair.com/public_html/wp-content/themes/splashomnimediatheme/header.php on line 208

In 1925 with a $250 loan, K.B. Hill founded Hill Plumbing Company in Sumter, SC. Almost a century later Hill Plumbing and Air has grown to become one of South Carolina’s largest and leading plumbing contractors. With only a bicycle and a few tools, K.B. Hill built the company from the ground up; even installing Sumter’s first built in tub.

K.B. believed in his craft and took a grass roots effort in building relationships and working with the local community. He took exception in helping others who are less fortunate, even supporting a disabled and terminally ill employee by keeping him on payroll until he passed. Surviving the great depression, KB eventually passed the torch on to his son Leverne Hill in 1957.

Leverne broadened the company’s interest in commercial plumbing, eventually expanding Hill Plumbing’s foot print across the state. He took great strides in providing the best service for the best price giving clients and contractors a reason to choose Hill Plumbing Company. By improving its services, the company was able to create an environment that stimulated growth.

In 1994, Leverne Hill’s son Frank Hill took control of the company. Under new leadership, Hill Plumbing further expanded its commercial division while tripling its income. Hill Plumbing serves as an example of one of South Carolinas leading plumbing contractors. While managing Hill Plumbing, Frank Hill also took pride in the local community; serving on several boards. In early 2000 Frank Hill was appointed to serve on the states building code representing plumbing for the state of South Carolina. Along with new growth, Frank Hill still embraces the principles of loyalty and compassion refusing layoff a single employee during the 2008 recession.

CARRYING ON THE TRADITION

After more than 95 years of service and with over sixty employees, Hill Plumbing’s services have now grown to include a brand new heating and air division. As the company continues to grow, the goal hasn’t changed. Now known as “Hill Plumbing and Air,” their goal is to still carry on K.B’s proud tradition of building successful longstanding relationships while also working closely with the community. Becoming a fourth generation company, Frank’s children, Trey Hill and Lauren Hill continues the lineage in different management capacities as the company continues to evolve over time. 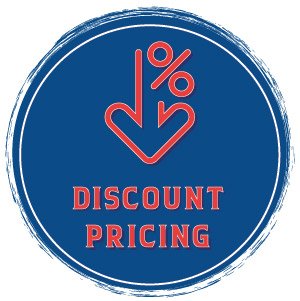 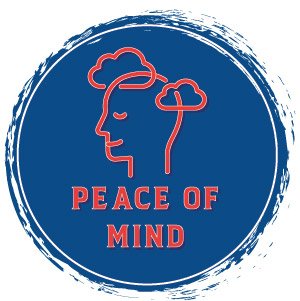 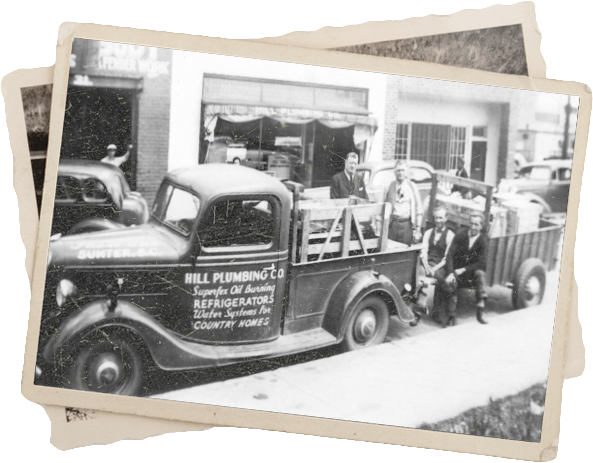 For more than 95 years, Hill Plumbing and Air has built a rock solid reputation by providing the highest quality plumbing services in Sumter, Florence and surrounding areas. We're now pleased to offer Heating and Air services to better serve our customers.

"DREW did a great job on my HVAC SVC!!!!! Many thanks to you DREW !!!! For helping me breathe on the hottest day of 2021!!!!!!! And thanks to MIKE for the great job repair the flooding under my house!!!! Thanks HILL plumbing for the best service my home and I ever had."

"Could not be more pleased with Juan in Sumter area. He is knowledgable and professional and actually fixed our problem for less than the original estimate. Highly recommend Hill Plumbing and Juan." 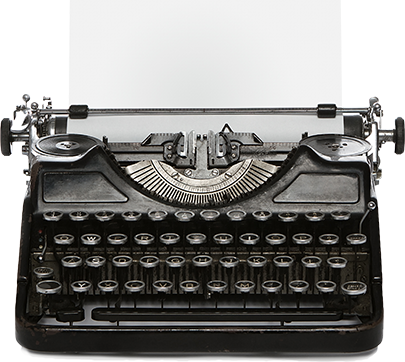 Schedule Your Service Review Us